A Brief History of TSTV

In 1987, the Students Association at UT established the Student Media Agency for the purpose of wiring the on-campus residence halls for cable. A student-run television channel immediately became the primary goal of said agency.
‍
Texas Student Television was originally operating under the auspices of the Student Media Association and was housed in the University Services Building. The station subsequently moved to the basement of Hogg Memorial Auditorium in Fall 1990. On December 7, 1990, TSTV was provisionally accepted as its own media unit of Texas Student Publications (TSP), now Texas Student Media, the largest student media operation in the U.S., pending an agreement formally specifying its obligations with regard to an access channel. 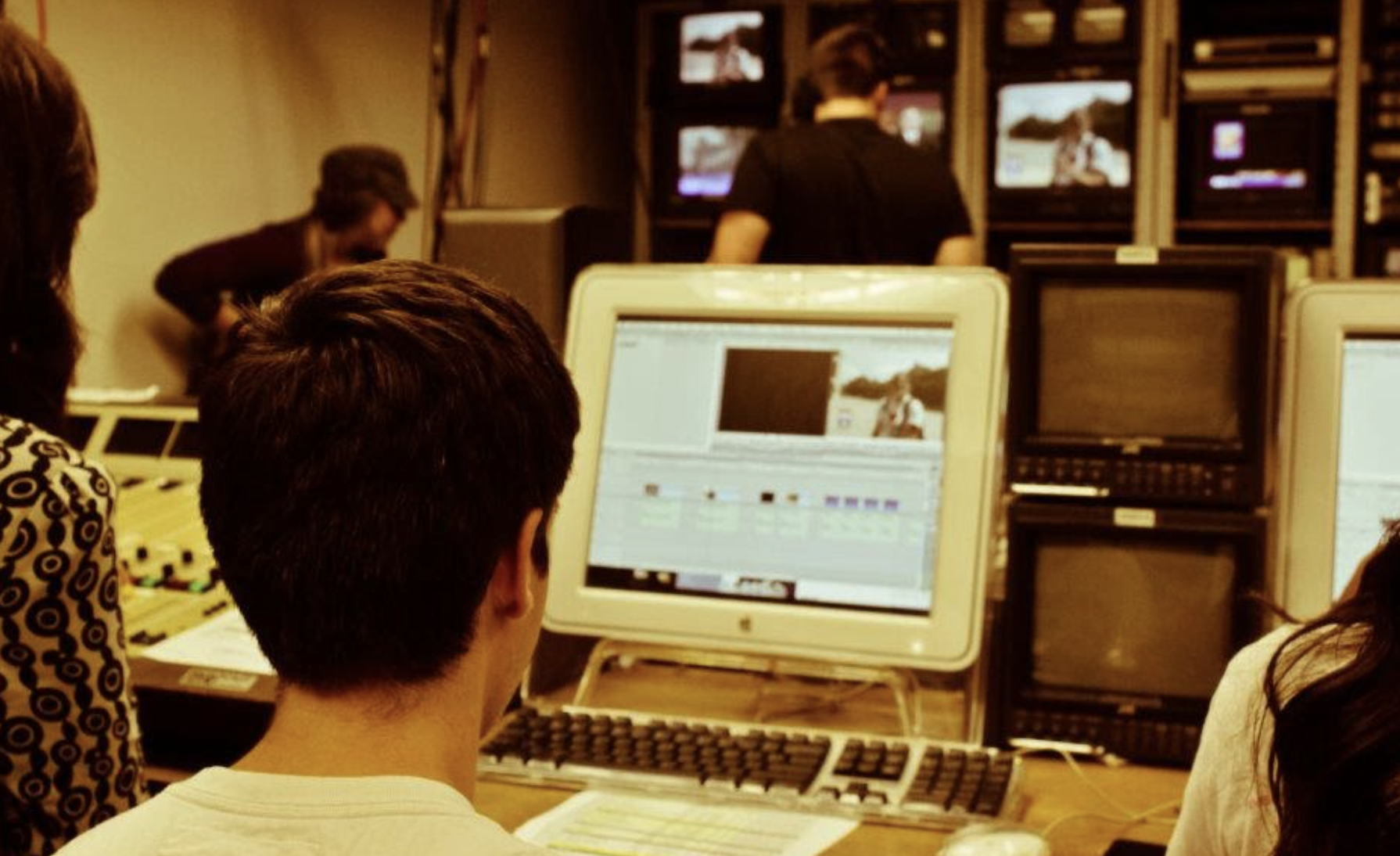 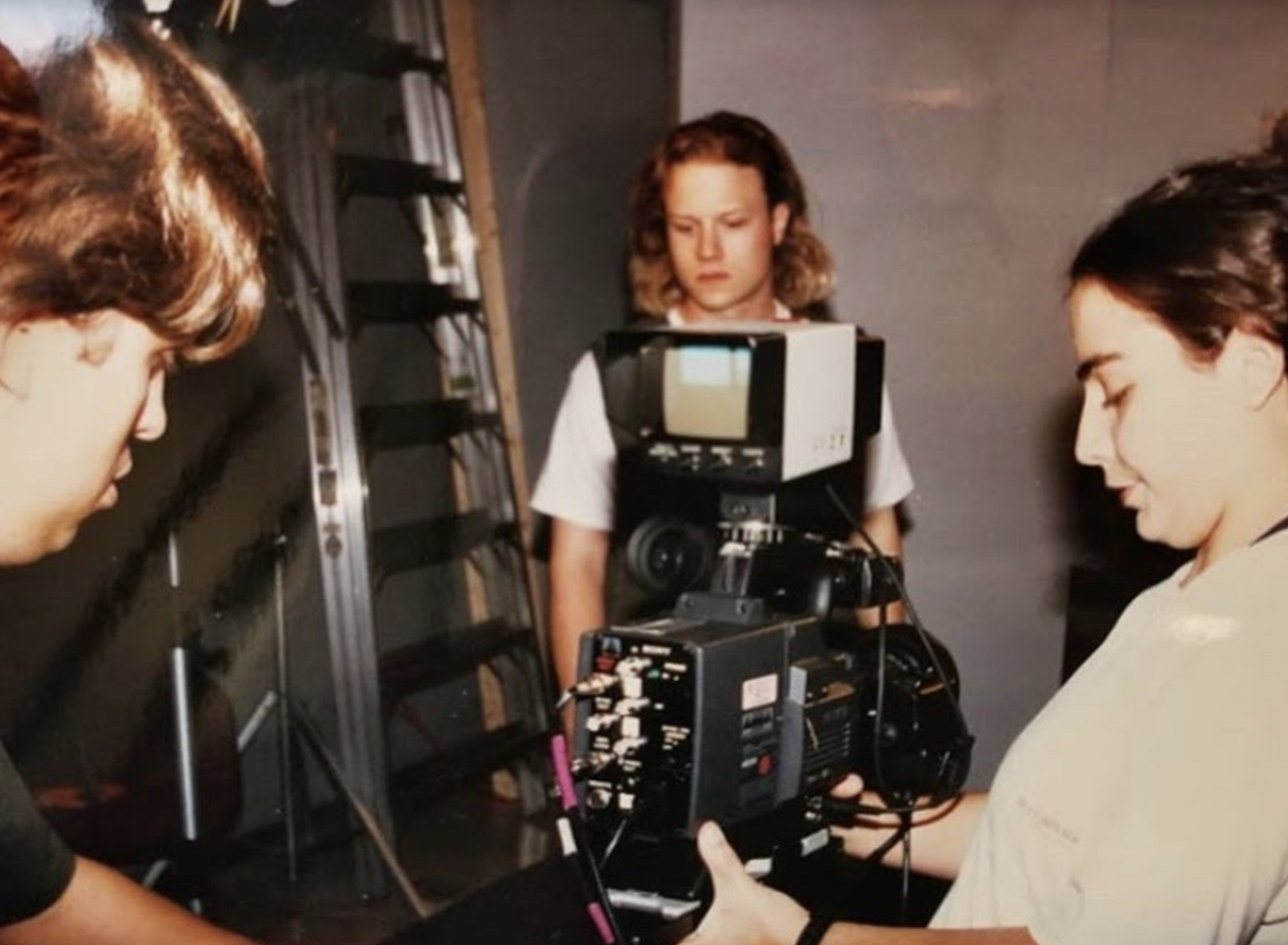 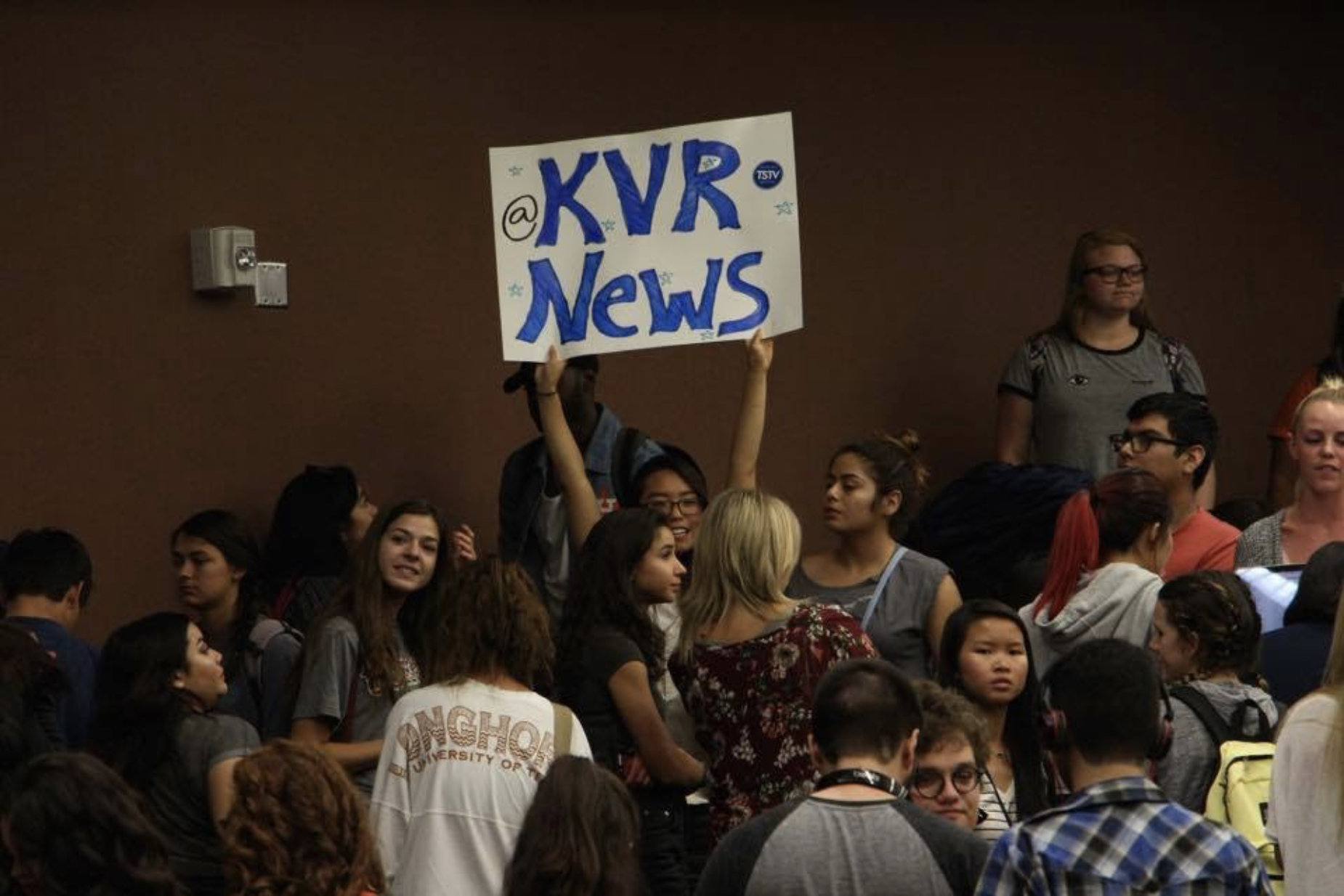 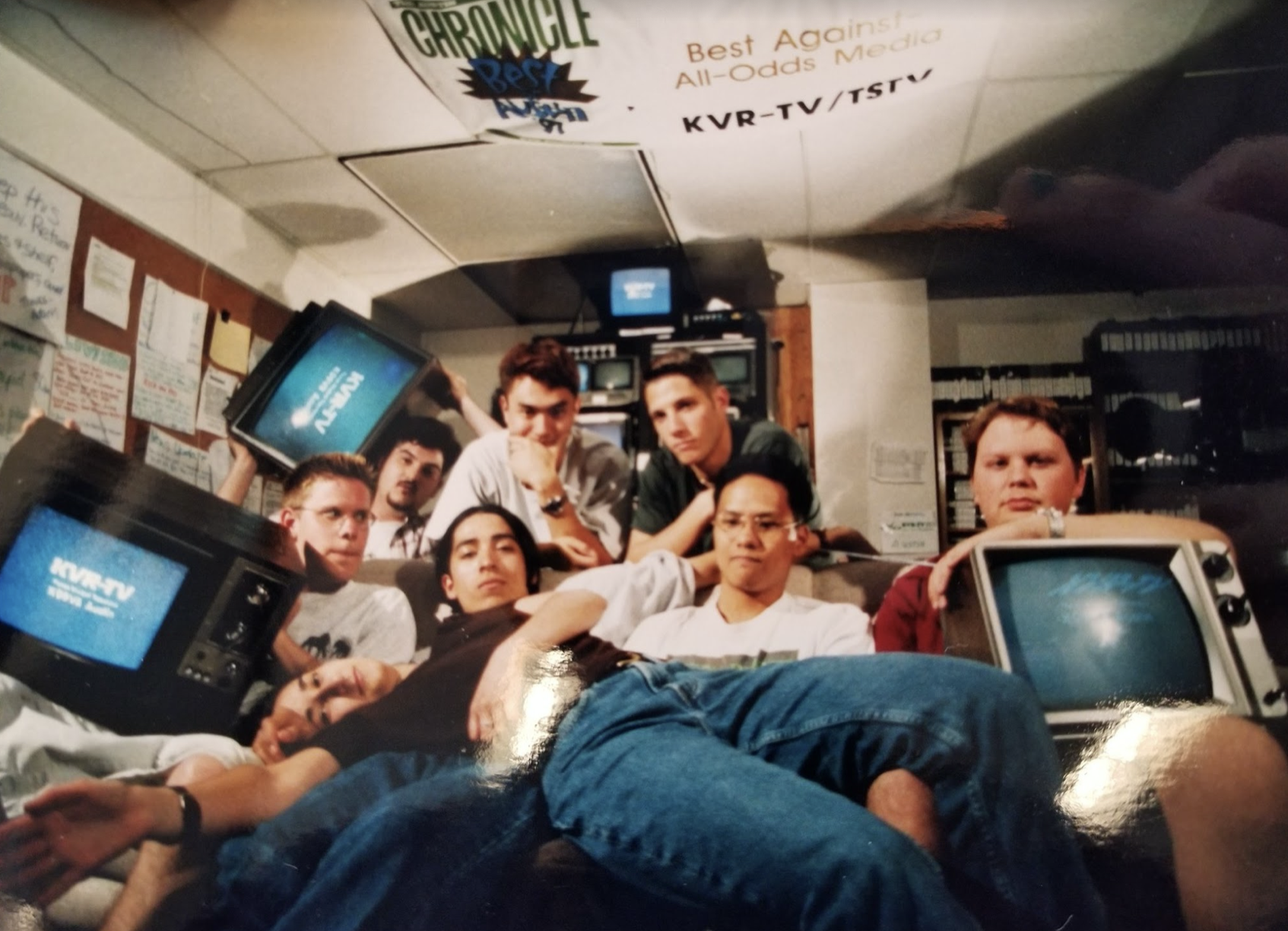 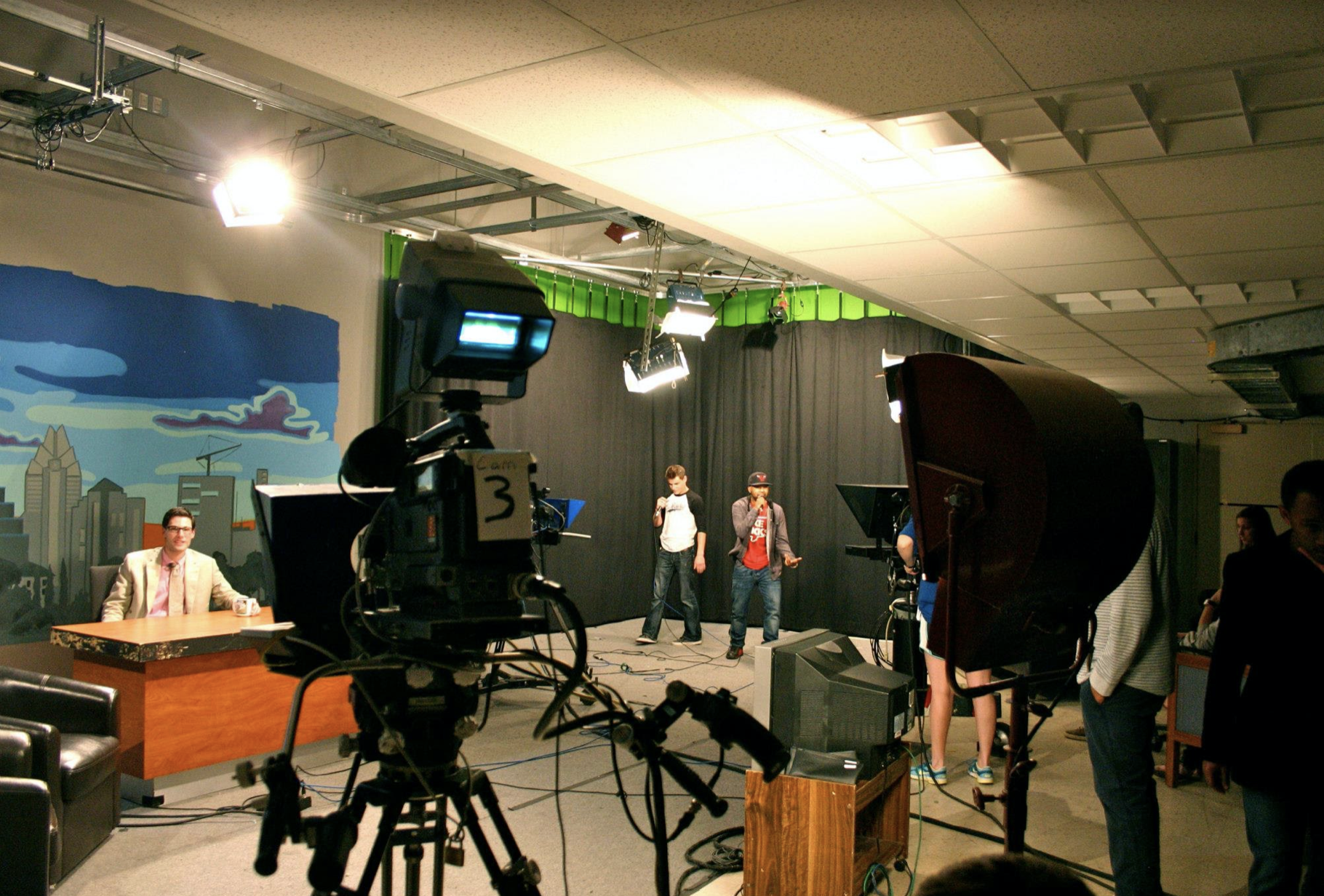 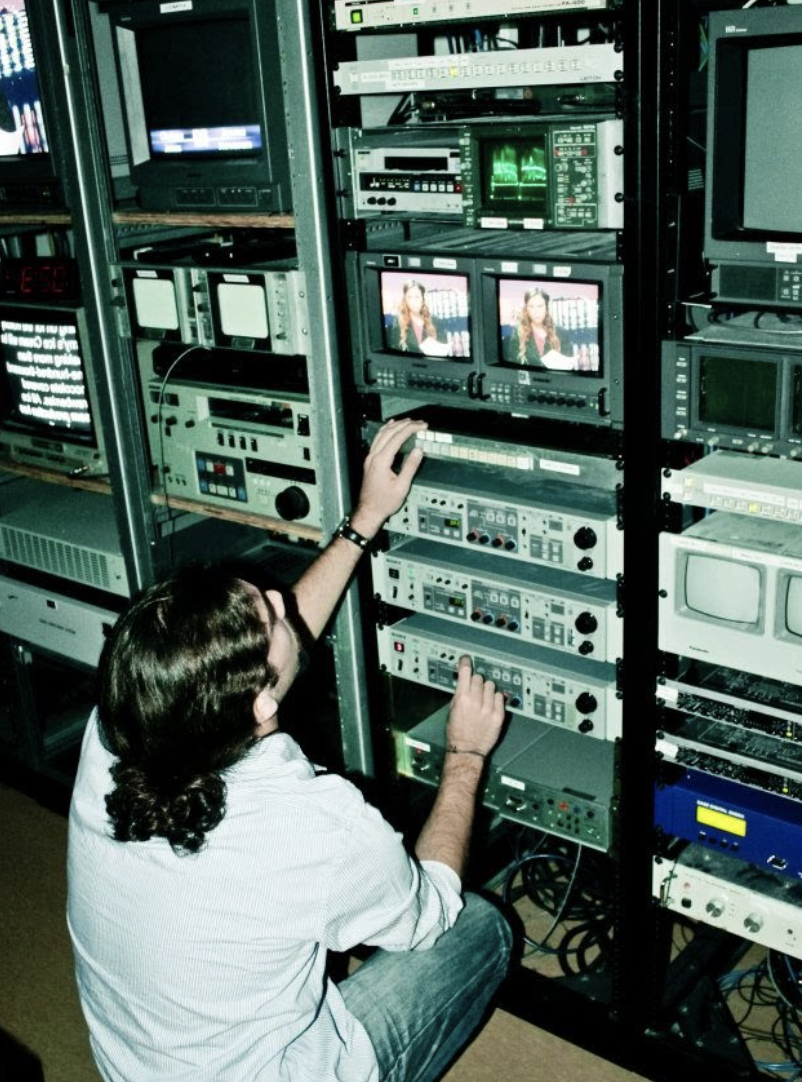 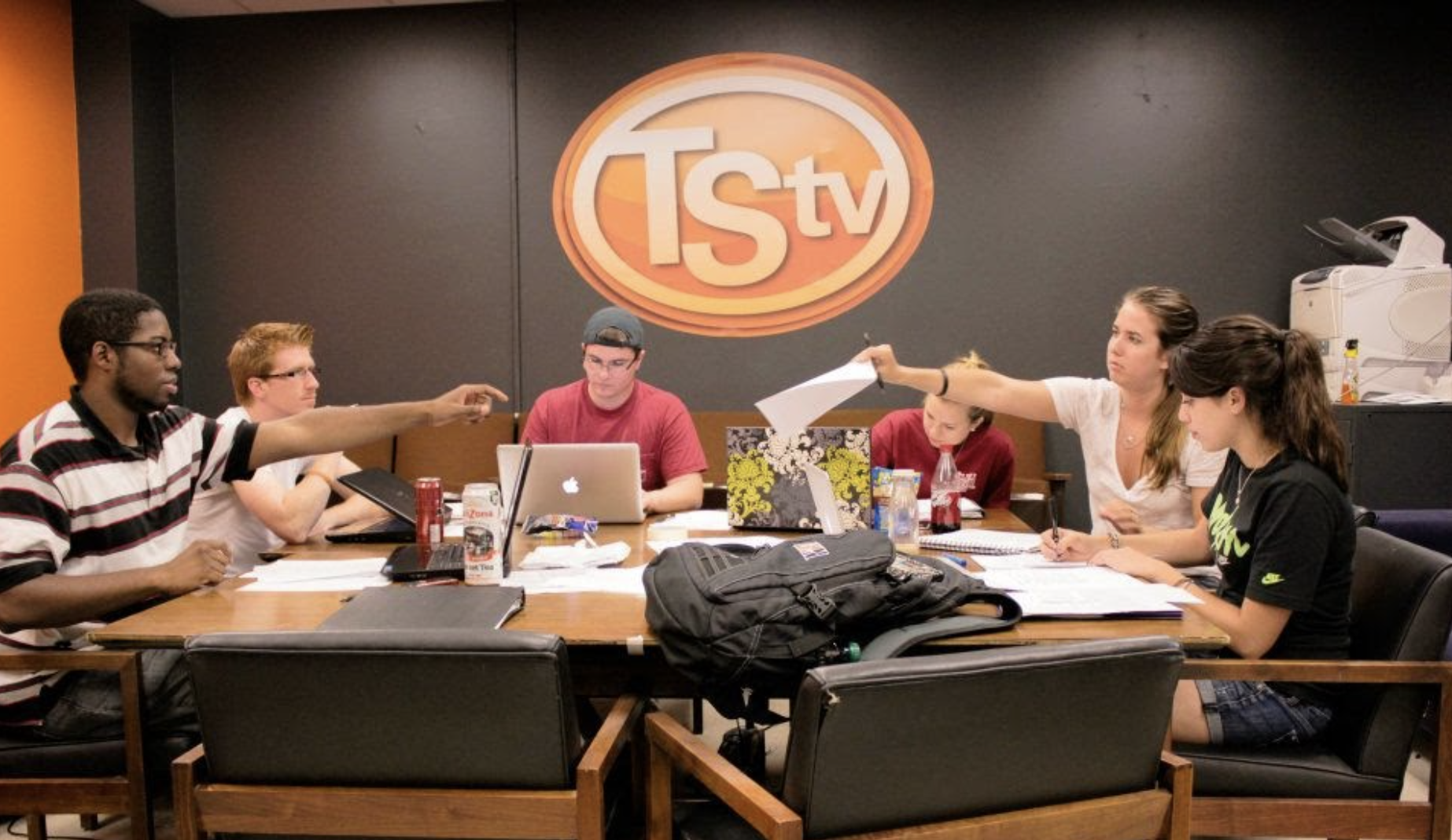 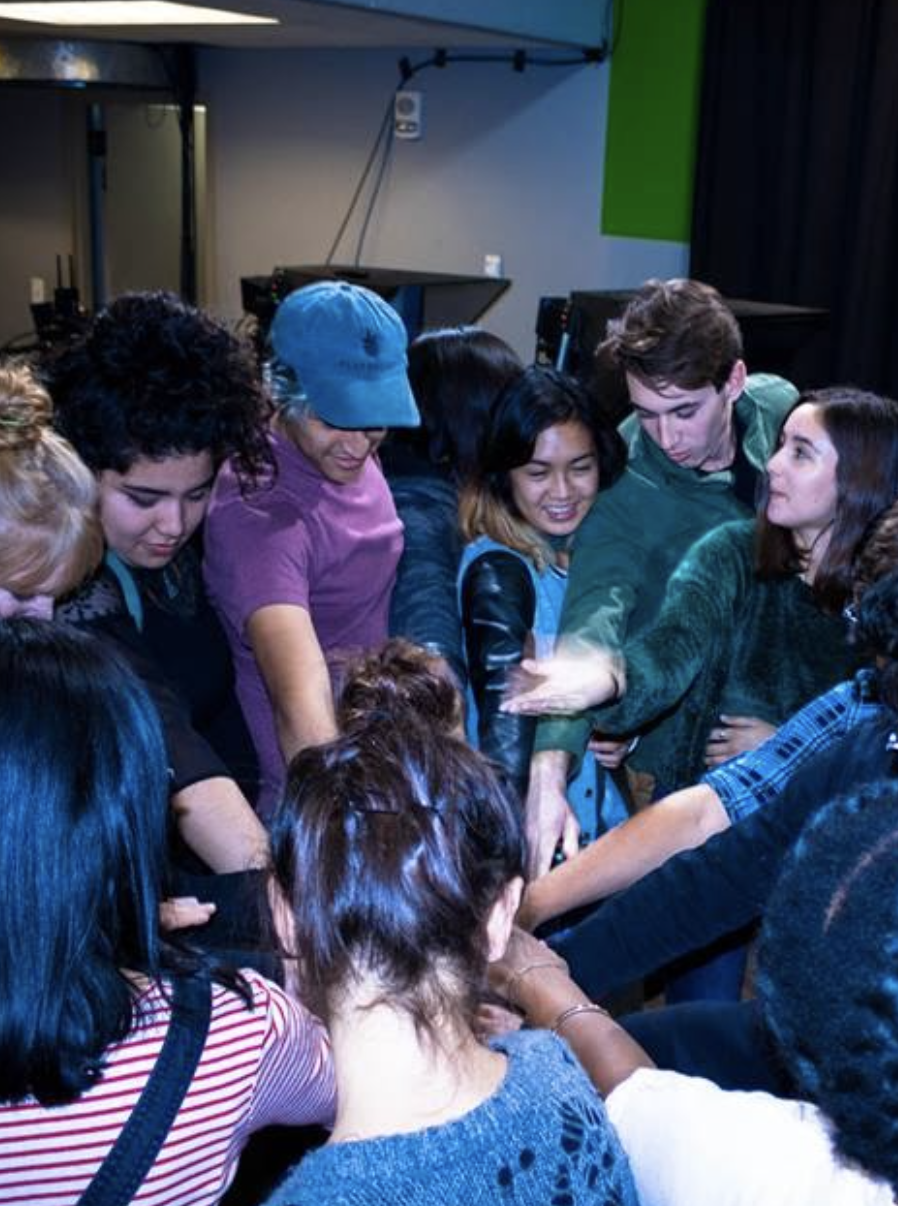